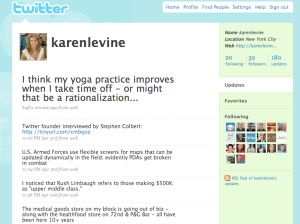 Twitter Me This! That is going to be the headline for my next blog, as soon as I fully determine my point of view about Twitter. After all, I am a new media guru, so I should be fully immersed in, engaged by and adoptive of “Twitter.” It’s been around for about a year, but it’s the hot new thing. I’ve already started including it in brainstorms for my clients… (wish I could tell you…)

I actually found out about Twitter (and subsequently, Snitter) when I spoke on a panel about Careers in New Media at Columbia University, and the organizer of the event asked the students not to Twitter during the talk. Evidently Second Life and virtual worlds are yesterday’s news, replaced by… Twitter. (I do like the name.) Of course, as soon as I had heard about Twitter via the student population, I began to hear about it everywhere.

(Side note: People in new media and in marketing should procreate — or teach — just to stay on top of consumer trends.)

Within days, I heard the term mentioned multiple times by the folks at one of my most cutting edge clients: Campfire. And then in the halls of another client — the digital media division of one of the advertising networks. And I’d only just discerned the difference between a widget and a gadget! I promptly went on to Twitter and signed up to track my Campfire client and some of the Twitterers he recommended. Twitter asked me what I was doing at that moment, and I told it — it wasn’t very interesting.

So… now what? I tracked the conversation of one of the recommended writers, who was flying on Virgin America and reporting that the (very cool) in seat entertainment center now offered blog content. Well, that is kind of cool, but not necessarily the best use of my time in keeping up with important news. (Sidebar: I will someday write about the in-seat on-demand offerings on Virgin America, which are very blog-worthy.) 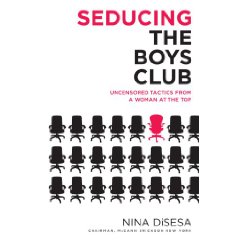 On a completely different note, I just arrived home from an interesting speaker event with Nina DiSesa, Chairman of McCann Erickson, who discussed her book, “Seducing the Boys Club.” (I did mention this on Twitter, so there is a thread.) It was a really nice intimate round table conversation. So little has changed since I was young and struggling with gender differences in the workplace. Oh, except that as an independent consultant, the office politics I deal with have changed DRASTICALLY — for the better. (Can you tell I’m in a good mood, which means I am very busy professionally at the moment!)

And there you have it. I really wanted to write because I haven’t in a very long time. My client’s client is blogging — though in a very different style, so I really should too. I have many topics bouncing around in my head, and I will bounce them onto the virtual page soon. I promise. 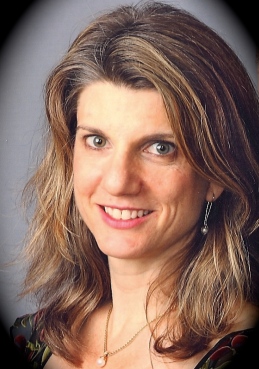